Lulu’s On Main continues to be highlighted in national and regional publications such as North Carolina’s Our State Magazine and Southern Living Magazine, for exceptional food quality, unique, eclectic decor, and friendly service.

In 2013, Mick McCardle and son Devin purchased the Lulu’s on Main restaurant in downtown Sylva, NC.  They expanded the menu from primarily vegetarian and vegan offerings to now include upscale dining served in a casual style.

Executive Chef Devin McCardle trained at the prestigious New England Culinary Institute and honed his skills at some of the MidWest & South’s best restaurants and finest private clubs.  During a Lecture Tour for the American Institute of Wine and Food, he was honored by celebrity chef Julia Child, who personally requested that he prepare dinner celebrating the success of her television program.

Chef Devin and his culinary staff continue to delight diners in the western NC mountains with creativity and locally sourced cuisine.

Louise and Roger Turner opened Lulu’s in 1989. Lulu’s wasn’t the first choice for a name, but friends convinced Louise that the name was a good one… and they were right! 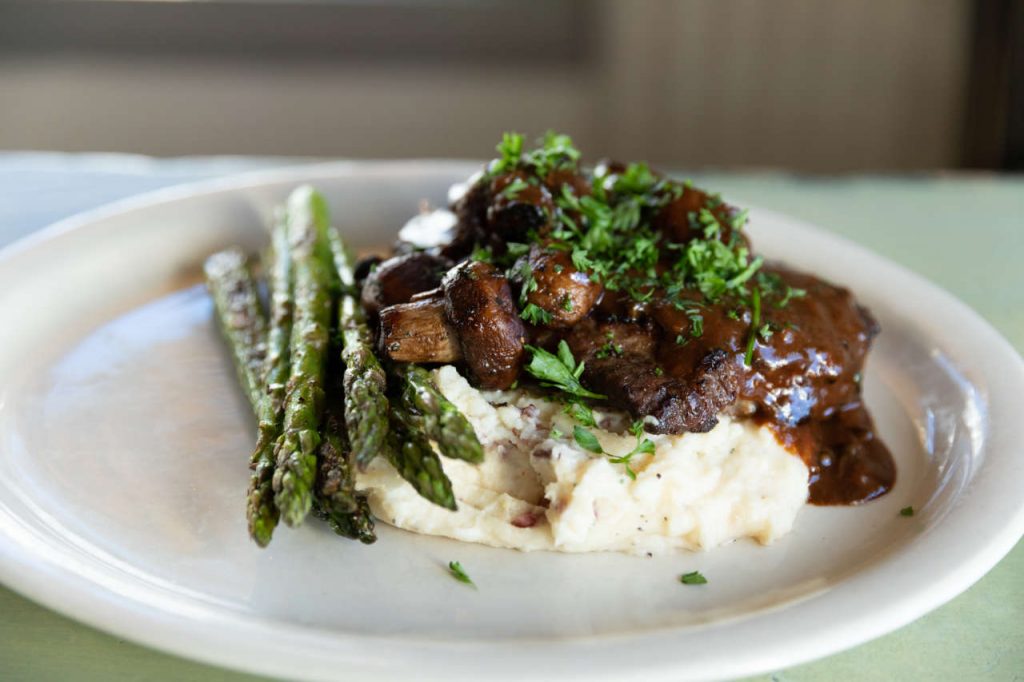 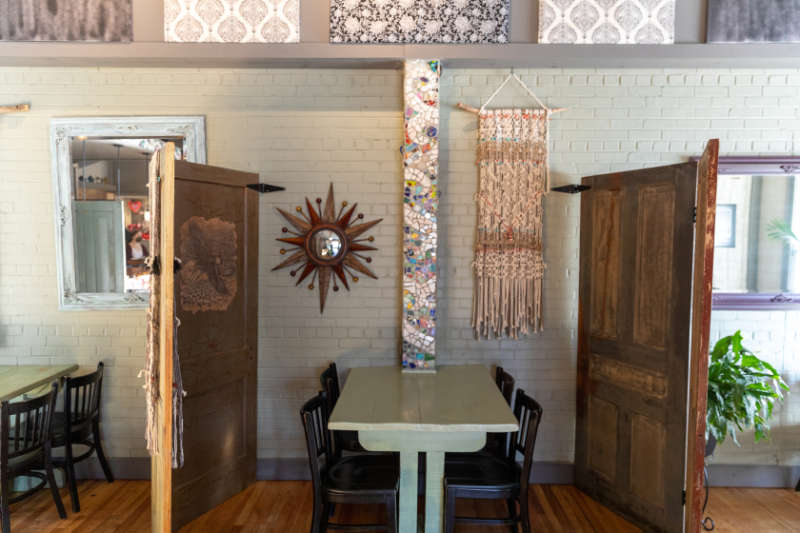 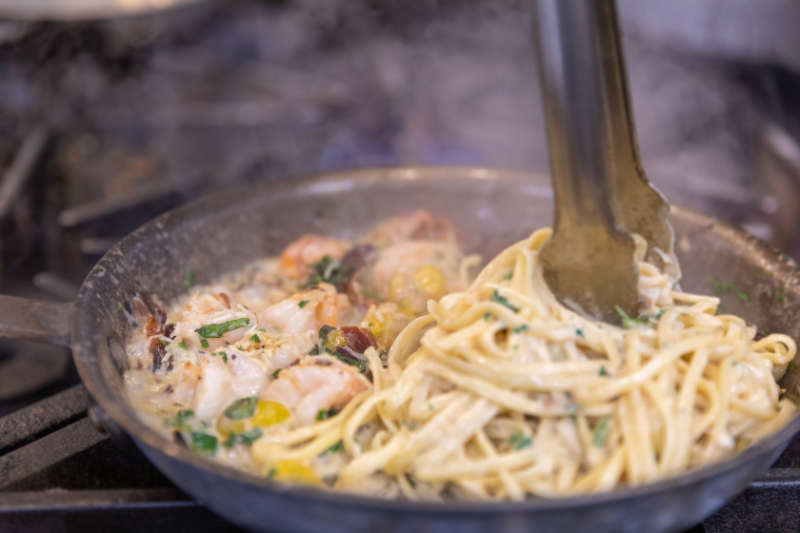 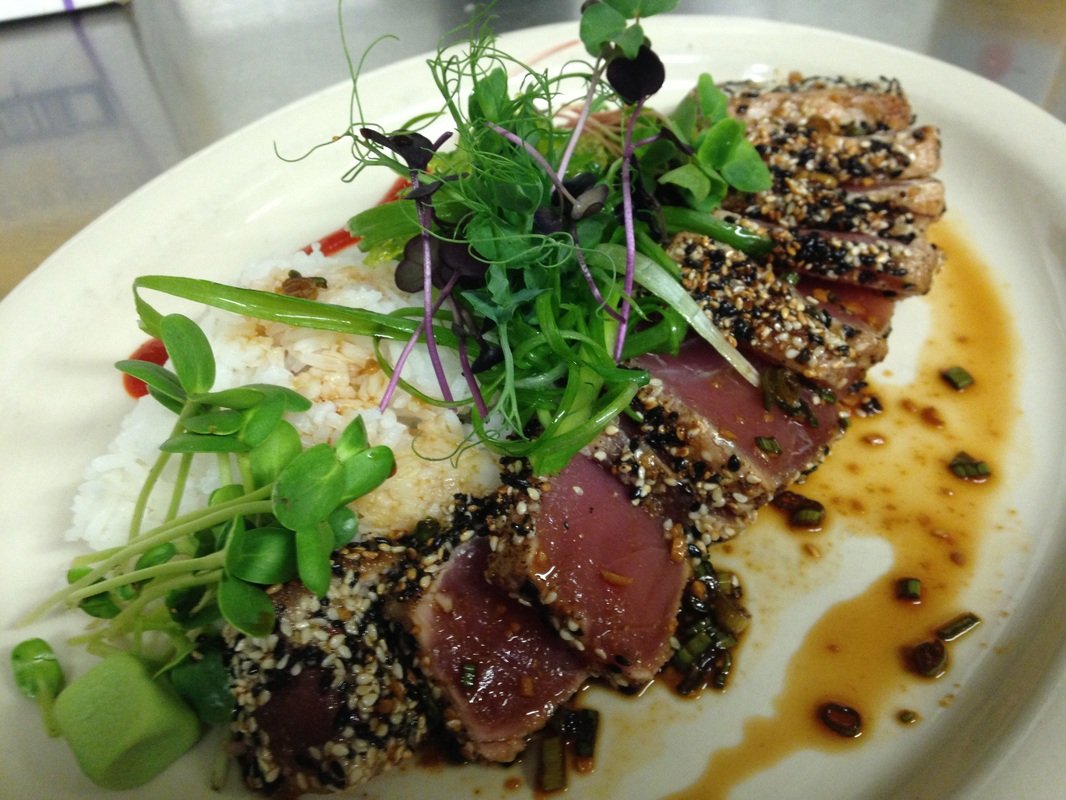 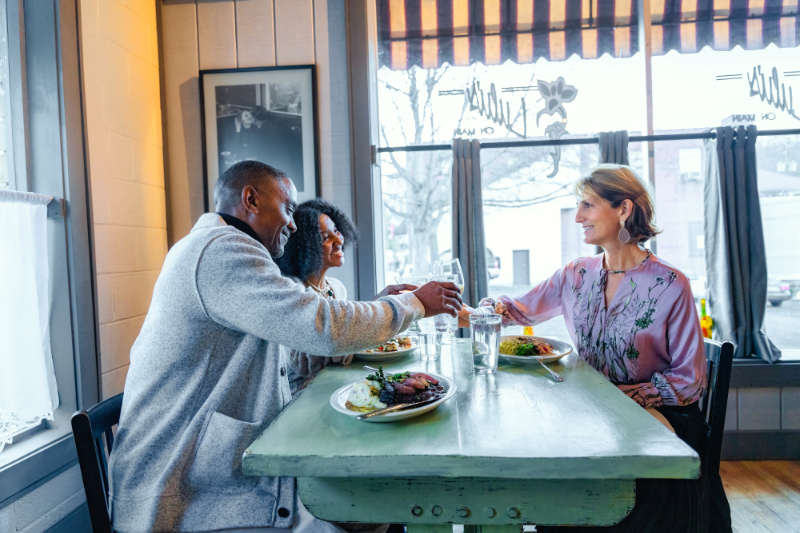 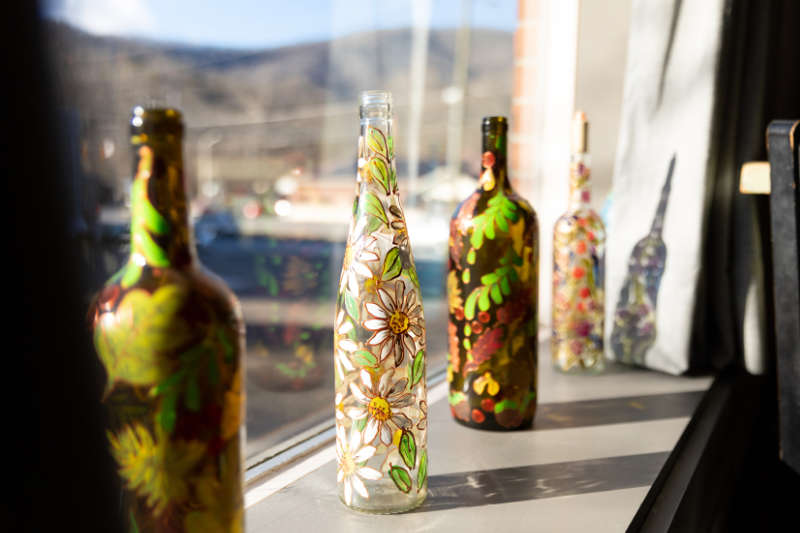 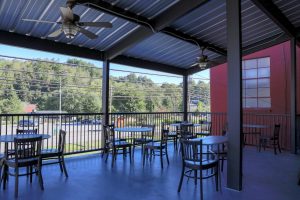 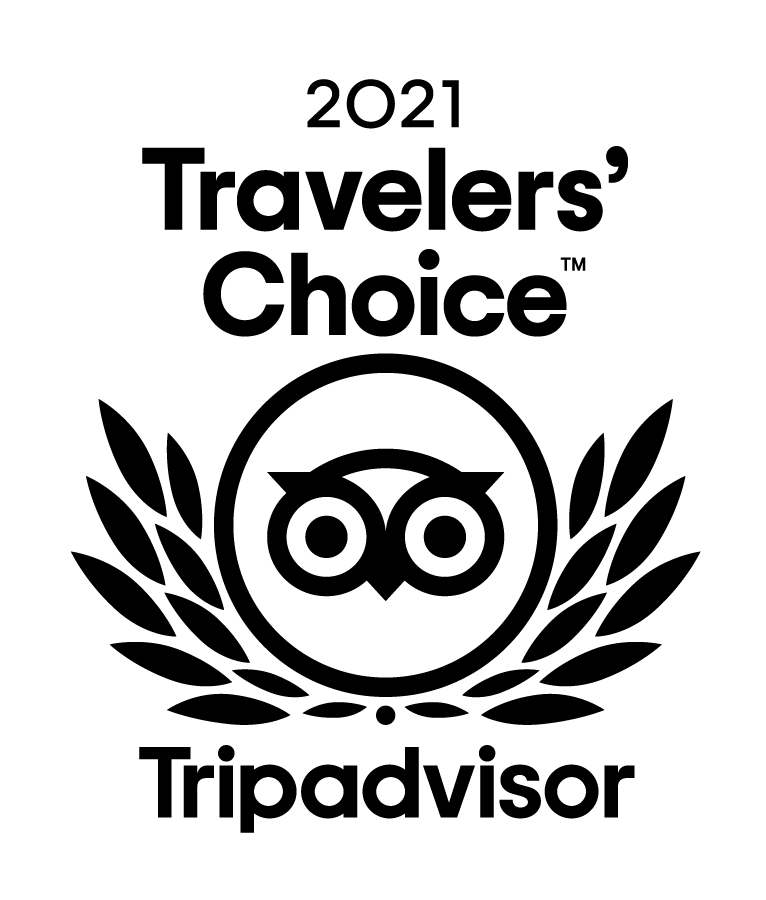